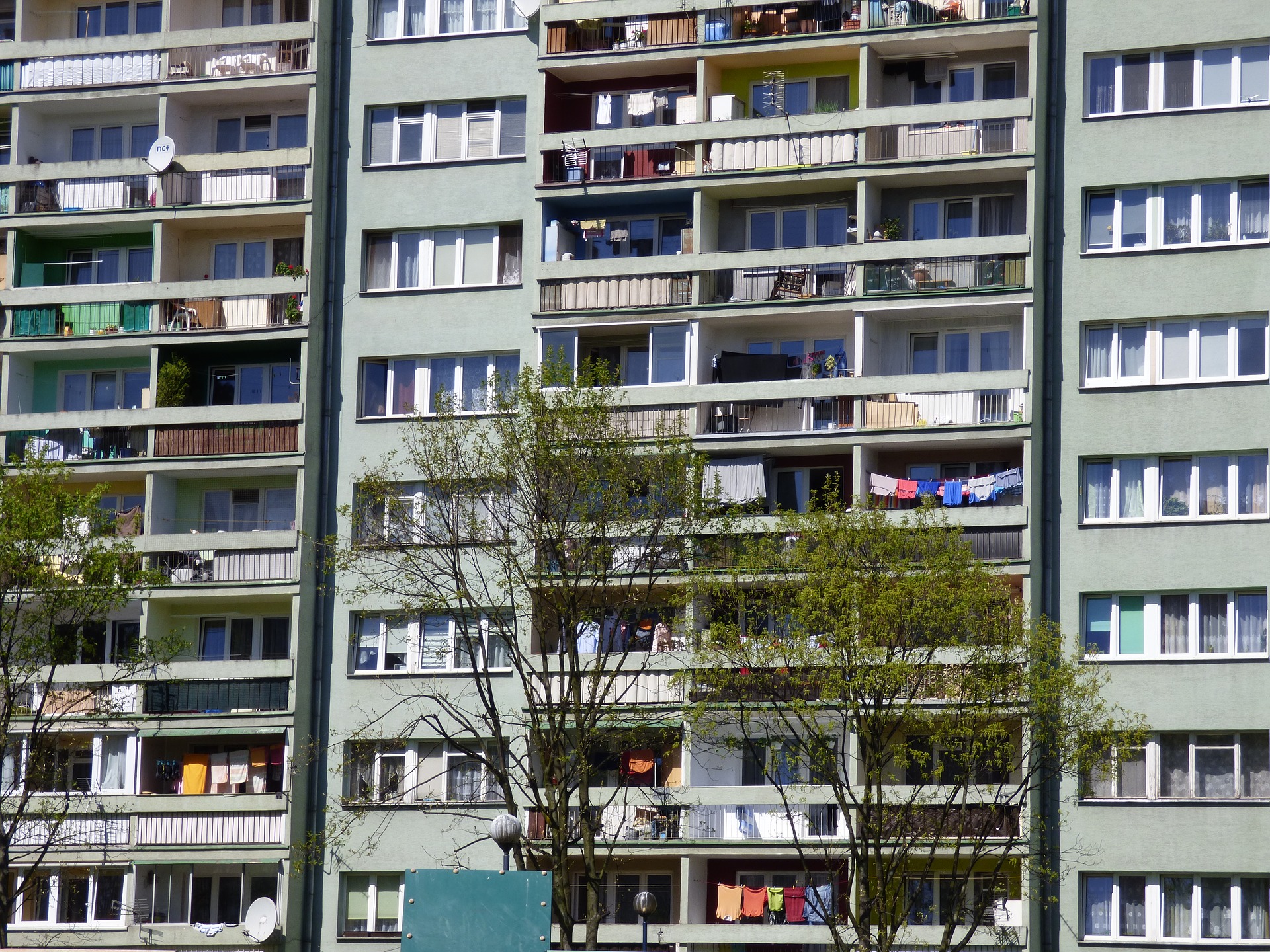 Incredibly, we are approaching two years since the devastating and fatal fire at Grenfell Tower. Understandably, since the tragedy, both building owners and flat owners have looked to their own buildings’ fire safety. Since then, the first-tier Tribunal has seen a number of cases on whether landlords can charge the owners of the flats for fire safety measures through the service charge.

Fire safety in blocks of flats

Blocks of flats must comply with numerous safety regulations in relation to fires. For example, building owners must ensure that:

Many building owners have reviewed their building post-Grenfell. If they discover that the cladding is not sufficiently fire proof, can they recoup the cost of recladding from the leaseholders under the service charge? The answer depends on who owns the building, and the terms of the lease.

The Government announced that it would meet the reasonable cost of the removal and replacement of unsafe cladding in council-owned buildings. It also agreed to provide “financial flexibilities” to councils for other essential fire safety measures. Therefore, if your landlord is a local authority, you should not have to pay for recladding or other fire safety works.

Generally, the terms of the lease will determine whether a landlord can charge something to tenants as a service charge. In terms of fire safety measures, you would be looking for a clause such as “complying with the requirements of a competent authority” or “complying with the provision of statutes”. Many service charge sections in leases include a ‘sweeping up clause’. This will usually cover money spent for the “benefit of the building” or “good estate management”. A sweeping up clause may allow a landlord to recover fire safety costs from his leaseholders.

As a secondary point, landlords may only charge service charges that are reasonably incurred and reasonable in amount. Therefore, even if the lease allows the landlord to charge its tenants for fire safety work, he can only charge for what is reasonable.

Since the Grenfell tragedy, the tribunal has considered several cases where landlords have tried to claim the costs of recladding and other fire safety works from its leaseholders through the service charge. Let’s take a look at some of the cases.

This case concerned two blocks of flats in Croydon. Firstport (the managers of the building) asked the tribunal whether it could charge the leaseholders £480,000 for recladding and £283,000 per year for “waking watch” fire wardens. The tribunal found that, the landlord could charge the tenants for this through the service charge.

Earlier in 2018, the first-tier tribunal came to a similar decision about a block in Salford; the leaseholders were again liable to pay huge service charges for a “waking watch” and recladding. However, a year later, the freeholder and original building developer announced that they would cover the £5 million costs.

Most residential leases will allow landlords to recover fire safety works through the service charge. However, the government has urged private building owners not to pass recladding costs on to the leaseholders. As with the above cases, building owners do seem to be taking heed of this and finding alternative ways to fund recladding works.

If you would like advice on fire safety or your service charges, contact our property disputes team on 0800 988 7756. We offer a free initial consultation.

The Importance of a Lasting Power of Attorney

What is a Lasting Power of Attorney? A lasting power of attorney (LPA) is a legal document that lets you appoint one or more people as an ‘attorney’, who have the power and authority to help you make decisions on your behalf if you lack mental capacity and can’t do it...

Personal Injury Trust (PIT) What is a PIT? If you currently receive means tested benefits and are due to receive a compensation payment for an injury, you may lose some or all of your entitlement to the benefits if your capital goes above the capital limit. Placing a...

What our Clients Say

"Very friendly and professional, a nice company to deal with."

"Keep up the super service, we are over the moon. Thank you."

"We found Levi's to be very professional, helpful, friendly and totally efficient."

"Cannot fault anything! Thank you so much for everything."